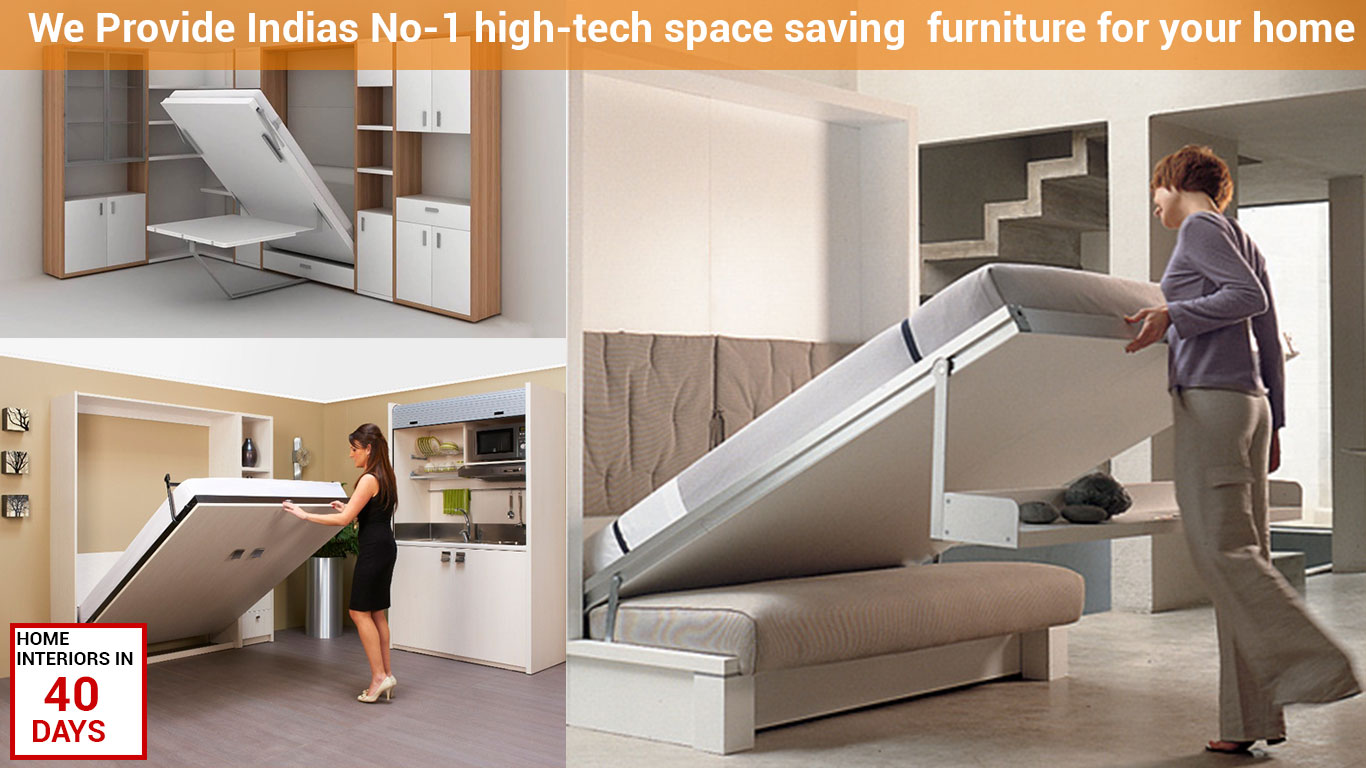 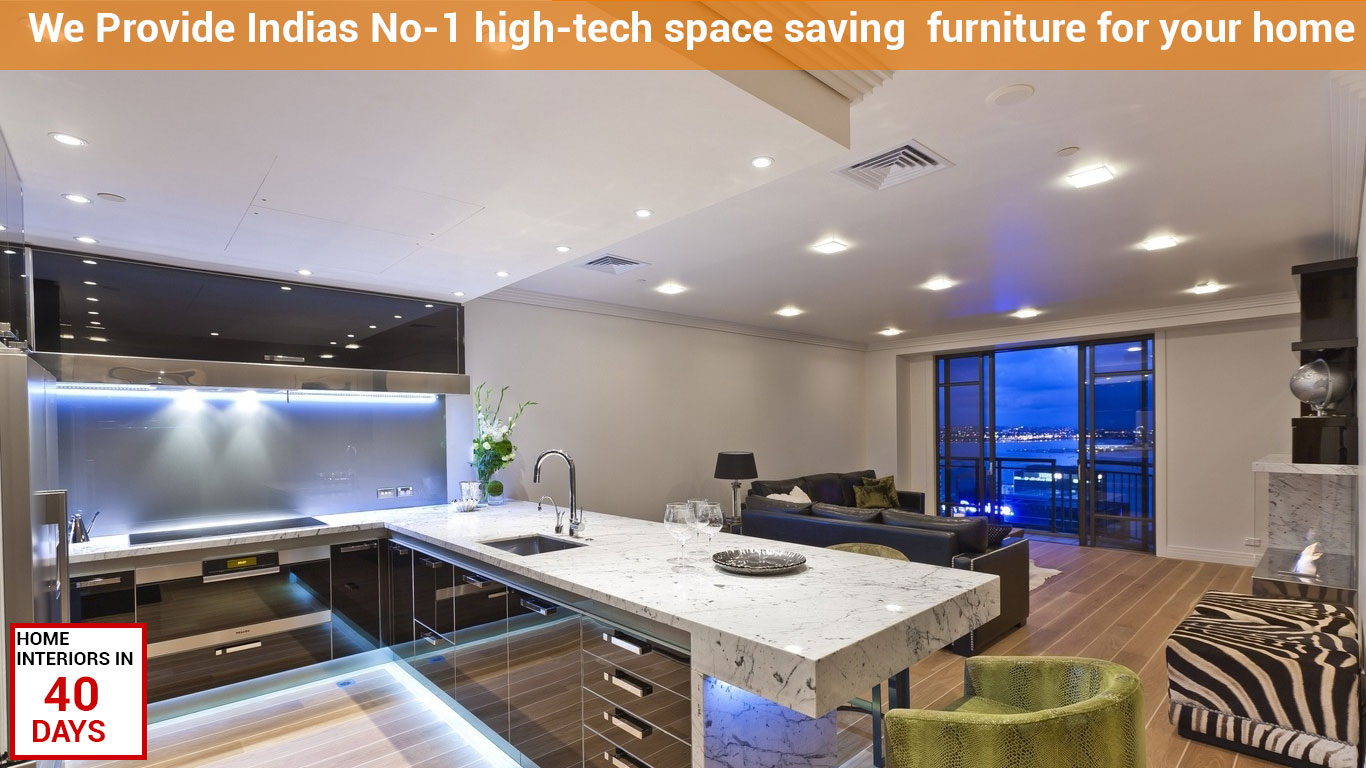 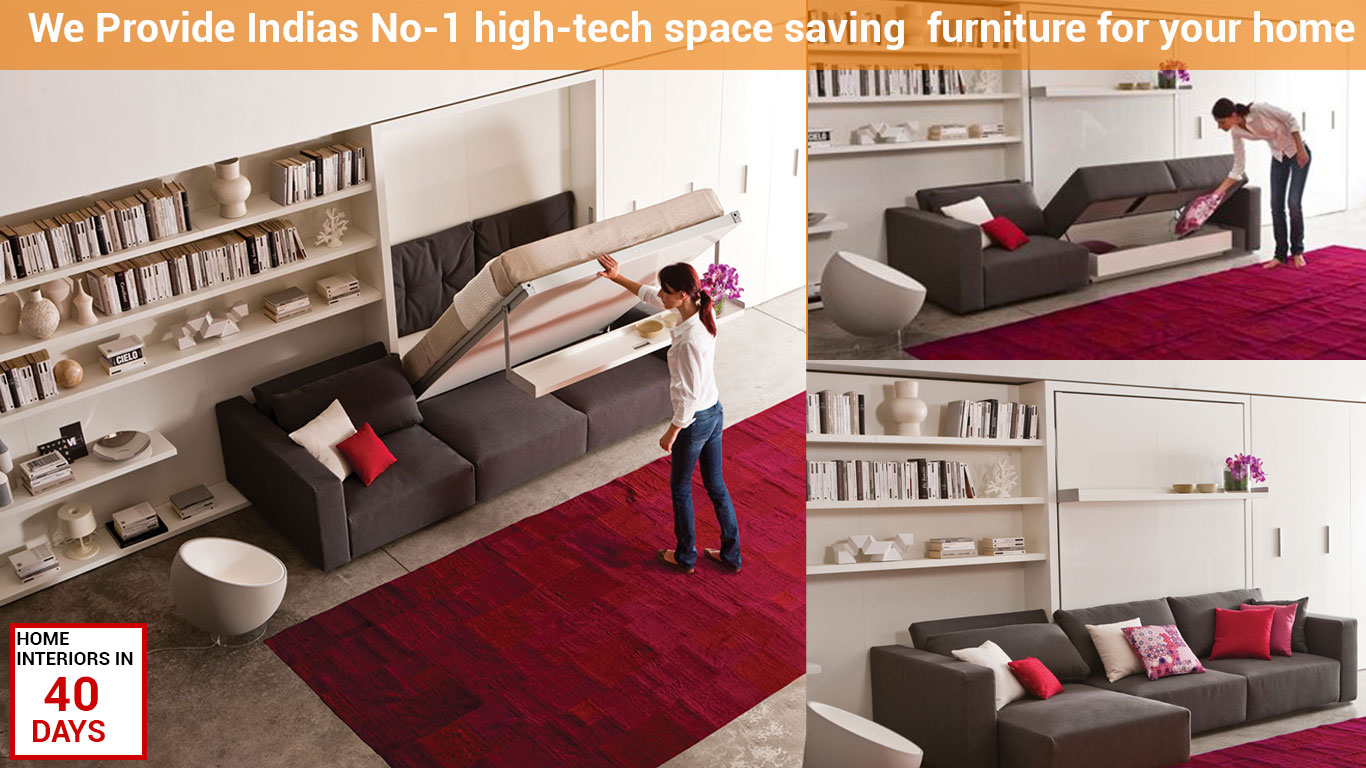 She studied at the renowned Kashi Hindu University, Varanasi, India, and later 20 years headed the Department of Hindi at Kashi Hindu University till 2001. In 2001 Pushpita moved Suriname (South America) as First Secretary and Professor of Hindi at the Indian Cultural Centre of the Indian Embassy at Paramaribo. Her love for Hindi drove her to bring together a Hindi community of sorts in Suriname. She organized the seventh World Hindi Conference in 2003 at Paramaribo.

In Pushpita's poems the everyday, contemporary experience echoes the mystic poetry of Kabir and the love poetry of sanskrit poet Jaidev.Nature and love, the twin themes of her poetic expression, often seem to be extensions of each other.

Since 2005 Pushpita lives and works in the Netherlands. She is founder-director of Hindi Universe Foundation.